Religious Tourism in Greece curated by The Greek Taxi

During your holidays in Greece, you will find out both in the mainland and the Greek islands, that religion and faith are all over. From Mt Athos and Meteora to Patmos and Tinos, Greece is a place full of spirituality.

Over the centuries, Greeks have loaded their entire land with the strength and enlightening presence of Christianity by building monasteries and churches of significant religious importance and particular architectural details.

For Orthodox Christians around the world, the monasteries are places of major pilgrimages and can make up for unique religious trips to Greece. They are authentic, well preserved and accessible (the vast majority).

Almost always built in beautiful and convenient locations, often on the sites of ancient temples and sanctuaries, the Greek monasteries should be on your bucket list by all means.

The Greek Taxi organizes religious trips around Greece and offers to show you around and help you explore these sacred treasures. Mount Athos, Meteora, Panagia Soumela, Mystras, Tinos, the island of Virgin Mary and Patmos, the island of the Apocalypse of John the Apostle are some of the most prominent religious sites that you can visit while you make your way from north to south.

On top of that, we can always arrange your accommodation in a country-style natural stone built house in Evia at the same time you will experience festivities, celebrations and processions like Greek Easter, the Assumption of Virgin Mary, etc. Not to mention the several Greek Orthodox Saints who play an important role in the Orthodox calendar and are celebrated on the day which is devoted to them.

Last but not least, we can always organize your airport transfer as well as private tours around Greece in our spacious and luxurious Skoda Superb.

Give us a call or drop us an email and we will be more than happy to design together your religious trip around Greece any time of the year. 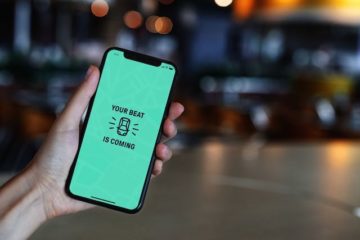 BEAT. The No1 Taxi App in Greece

One thing we are proud of is our legendary professionalism. Our online presence, social media strategy and SEO is part of it. As a consequence, we do receive so many phone calls and messages to Read more…

The COVID-19 pandemic has had a significant impact on all transport modes and respective industries. Taxi services & people transportation could not stay untouched in this crisis. However, public transport operators provided an exceptional service to all citizens Read more… 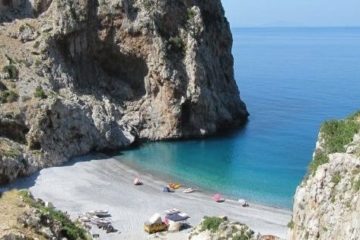 Explore Evia with The Greek Taxi

Often mistaken as part of the mainland because of the connection with two bridges, Evia is the second-largest island in Greece actually separated from the mainland by the narrow Strait of Euripus. With a rough mountainous range and roads that often Read more…